Tuesday December 19 to Friday December 22, 2018 - We had a capitulation of the Gold & Silver sector and we have a buy climax of cryto-currencies.

The updates will for the time being NOT been seen on Goldonomic.nl & Goldonomic.be - only the charts are automatically updated on all sites !!!!

Emil Oldenburg is co-founder of bitcoin.com, but he has confidence in his own project lost completely. ,, The bitcoin is as good as unusable as currency. '' He has already sold his virtual coins.  Everyone is talking about bitcoin, even people who otherwise know little about investing. That’s a very bad sign for bitcoin. Chinese retail investors are a major buyer of cryptocurrencies but the practise of using bitcoin to funnel money overseas has been clamped down on over the last six months, not least when bitcoin exchanges were raided back in September. By July 2019, the bitcoin network will require more electricity than the entire United States currently uses. By February 2020, it will use as much electricity as the entire world does today.

Professionals are  reversing their Gold & Silver SHORT positions into LONG positions is a spectacular way: Gold And Silver Futures Swing From Bearish To Bullish In Just 2 Weeks...

We expect Stock Markets will continue to go up until the MONEY DRIES up. Until the financial markets begin upchucking the "liquidity" being forced fed to them, we can anticipate the stock market will continue going up as the old monetary metals for the most part continue holding on to what they have. We have updated the software of 3 of the 4 Goldonomic sites. Goldonomic.fr and Goldonomic.de are life...we are still working on solving minor problems. Goldonomic.com is almost done...except that we still have to resolve EDITOR problems....Hopefully next week, everything will be working well and we shall be able to update the sites again. [as they are working on the sites, any update we do now, will be lost when the sites with the most recent software are life] 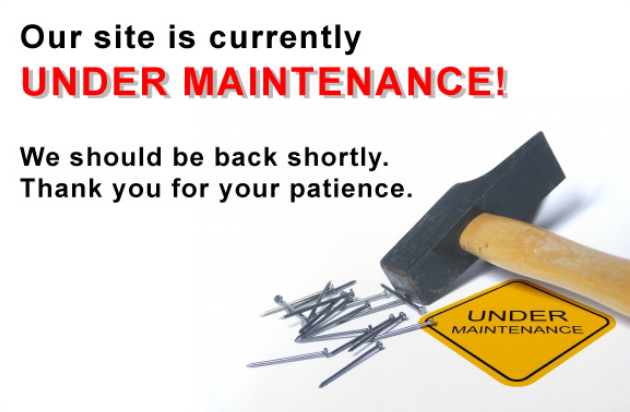 We are modernizing the software of the sites and this last touch doesn't allow updates....The Goldonomic sites contain a vast amount of information as it has history dating back to 2004. Our IT-experts promised to have it all ready and alive by Tuesday December 6 , if not by Wednesday.

The manufactured destruction of Europe: Watch the video to see what the European leaders have in mind...and be very afraid! 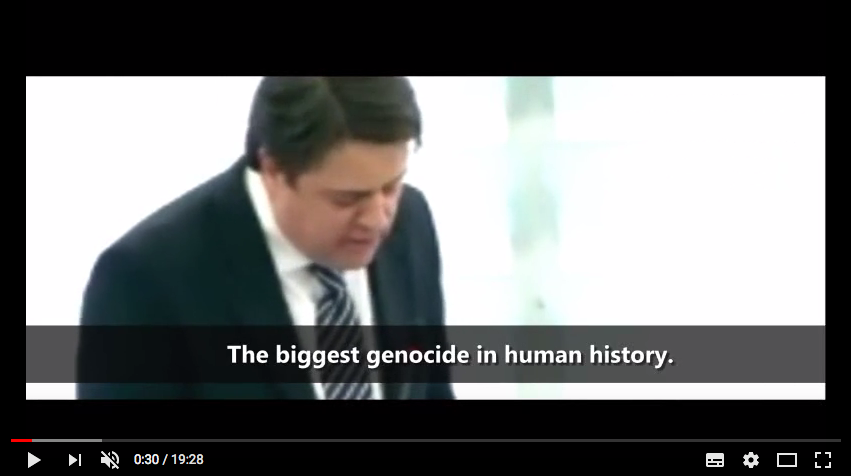 This is not fear, this is not hate, this is information. The EU is deliberately being flooding with migrants to nullify the continents ability to respond to a potential WW3 scenario . If WW3 were to break out, Europe would not be able to respond because of their own internal Civil wars and unrest. This is a military strategy, plain and simple....The video can only be watched on YouTube...sharing has been made impossible. 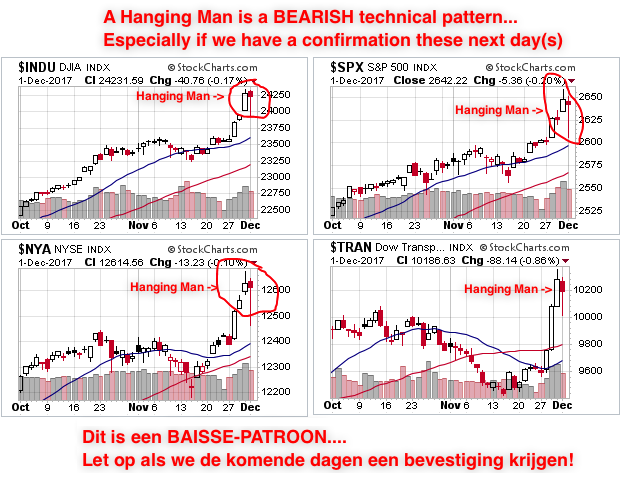 French President Charles de Gaulle about the EU (EEC) and the Brexit.

Note: De Gaulle was the last president in France and probably Europa who had the BALLS to speak openly about World Politics and World Economy and the IDIOCIES the people (politicians) were about to create.